Fossils of a dream 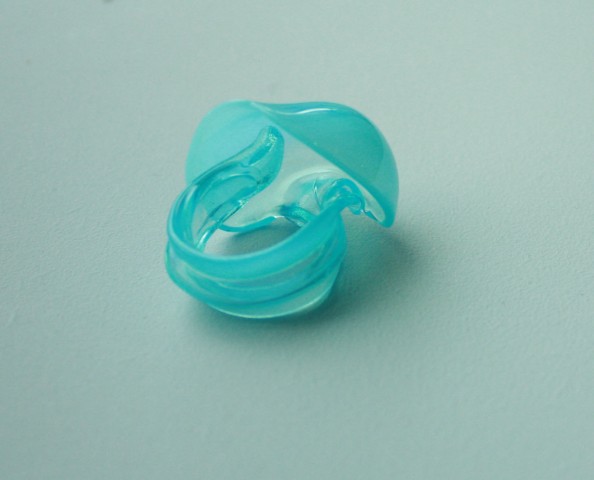 I have always been curious about the human ability to get emotionally attached to objects. For me this happens when an object acquires its own life. In my latest project I worked with plastic cutlery. I see cutlery moulds as a corset the thing is forced into. By melting them I allow the objects to move again. This way I treat the object as a creature and listen to the voice of its substance. This creates an interesting play in search for balance. It made me interested in contrasts and how they exist paradoxically within one object. I got interested in the tensions between: sustainability and innovation, mass production and uniqueness, rationality and imagination, the known and the unknown. How are two contrary elements able to be embodied within a single object?

Fancy Gallery Error:
No gallery with the ID currently-working-on was found or you have not created albums for it yet.

Human beings are the first and only species that added an artificial element to the sedimentary layers of the earth. As humans started to create symbols and a language of symbolism, which ended up in these layers, archaeologists were able to study our history. The manmade things are a crystallized moment in time. They become the fossils of imagination from that specific person, that lived at that specific moment, on that specific place on earth. The great amounts of manmade things we’ve created on this planet today have created a lot of waste as a result. Each time we wash synthetic clothes it leaves behind microscopic synthetic fibres that end up in the ocean. Like cliffs are actually big piles of deposits of calcium residue from small organism that lived millions of years ago, this great amount of micro plastic fibres will interfere with nature and eventually become part of the sedimentary layer of today. 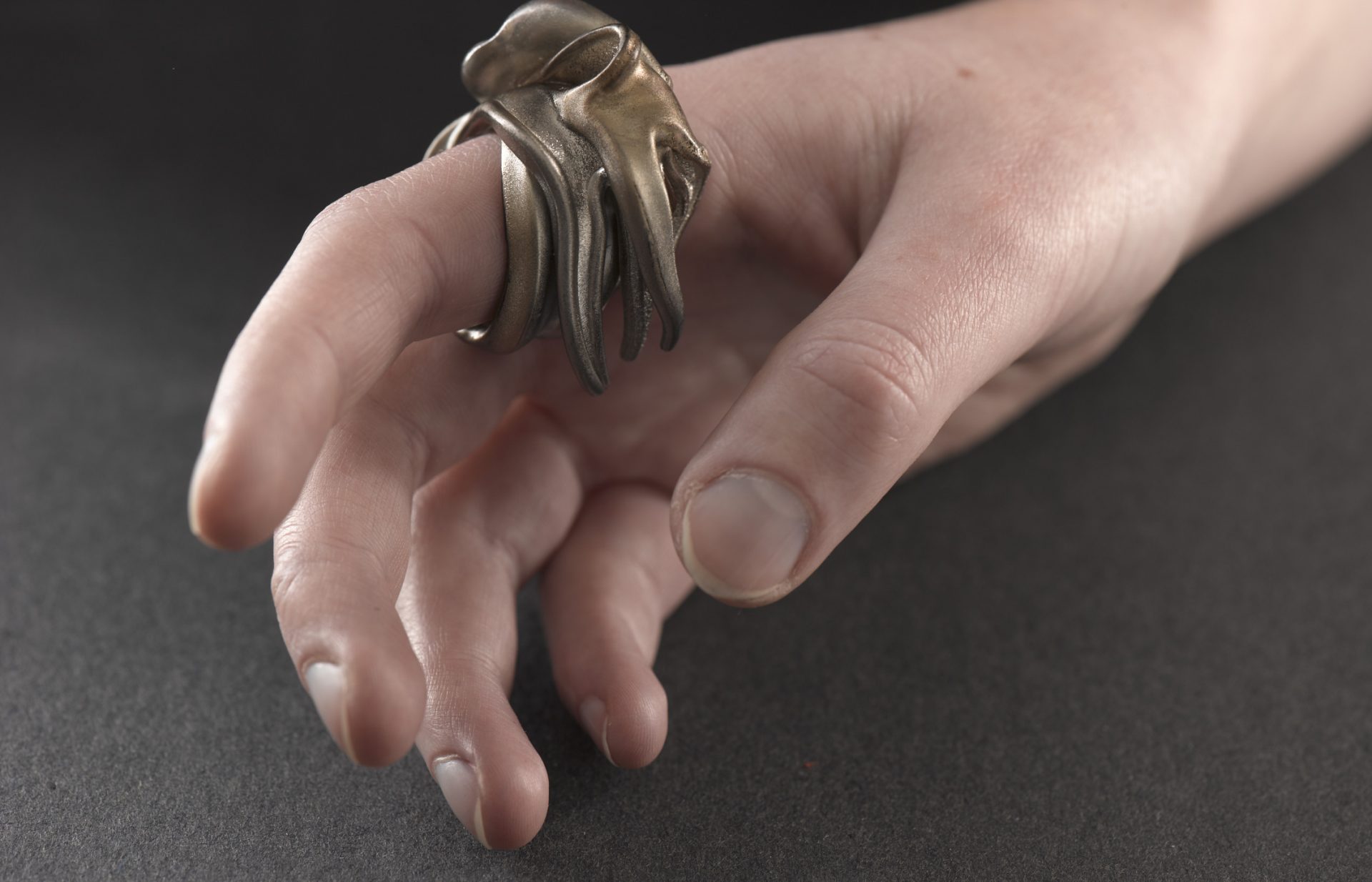 Fancy Gallery Error:
No gallery with the ID fossils-of-a-dream was found or you have not created albums for it yet.

Plastic is the ultimate manmade and artificial matter. It can take any shape and therefore it is the prominent material to put our fictional world into reality. At first sight plastic seems totally flexible and its feature as metamorphoses could indicate infinite plasticity but even plastic is predetermined. Although all plastic cutlery might seem identical because of the mould into which it was pressed, every single piece actually has its own specific unique molecular structure code like every human being has its own DNA composition. As a maker I find this a very interesting aspect of plastic. By melting them out of their cutlery position, I give the spoon its voice back. I allow it to tell its individual story. Depending on its molecular composition it shows its own choreography. As I respond to this movement it creates an improvisational piece, which has a harmonious balance of me, as the maker, both manipulating the object as allowing myself to be led by the objects matter.

The objects tell a paradoxical story about us in our imagination. This story could be about ourselves as if looking in a mirror to reflect. But it could also just be about our memories that were stored, in our frame of reference or as I would like to call it: our cabinet of knowledge. It tells us a part of a story we can grasp and understand and relate to. This is the familiar and secure part of the story, it is all the things we have seen in our life and the ways in which we are used to looking at or handling them. The way we are conditioned adds up to how we experience and judge this story. But the other part is how the object tells a story we have never heard before. We don’t know it; it is completely new for us. It is inaccessible knowledge, because it comes from another reality, a fictional world. In attempt to get an idea of what this information could be, we compare it with our associations. This makes a film of images that starts running in our mind, which is different for everyone. We have no control over this dream and it has no logic. This is the moment the object takes control. This part also emerges during the process of creating. The maker has no influence over this; he can only react to it. The resistance of matter shows its own behaviour and tells its own story.

For me an object comes alive when there is an interesting tension in the contrast between something we can relate to and something we cannot place and which will keep us puzzling. When we know an object totally, we will not notice its presence and it will fade away in the everyday surroundings. When we do not know the object at all, it will not touch us and thus will play less with our imagination. So there has to be a right balance of both elements within the object, for it to appeal to us. In the search for how two contrary elements are able to be embodied within one object I came to the following conclusion: the degree of influence between the elements in a hybrid come in gradations and during the making process there is an aim for balance. This equilibrium is unachievable because changing outside influences will throw it off balance again. Equilibrium is just a state between the fluctuations of the two extremes and this is ever changing, but as soon as it is caught within an object it is temporarily fixed.

“If my heart could do my thinking
And my head begin to feel,
I would look upon the world anew
And know what’s truly real.” – Van Morrison