location: on the (new) beach of Noord-Holland, The Netherlands 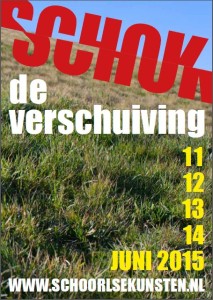 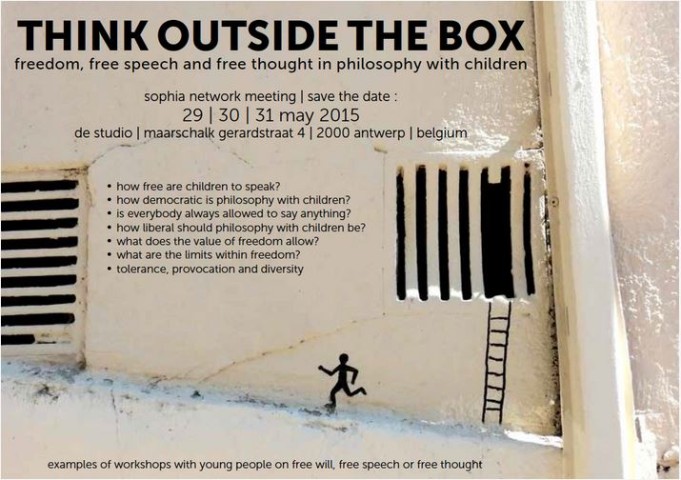 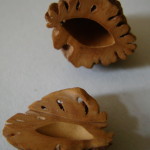 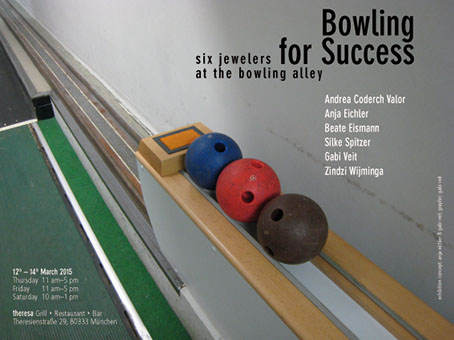 Zindzi Wijminga was nominated for the Arts & Crafts Design Award 2014!! 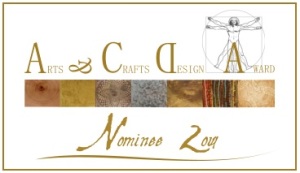 Meanwhile in The Netherland: The ‘Fossils of a Dream’ collection were exhibited in the groupexhibition from Global Village during the Kunst10daagse in my hometown Bergen! From 17/10 until 26/10 in the Petrus en Paulus RK-church, which is located at the end of the street where I was born! 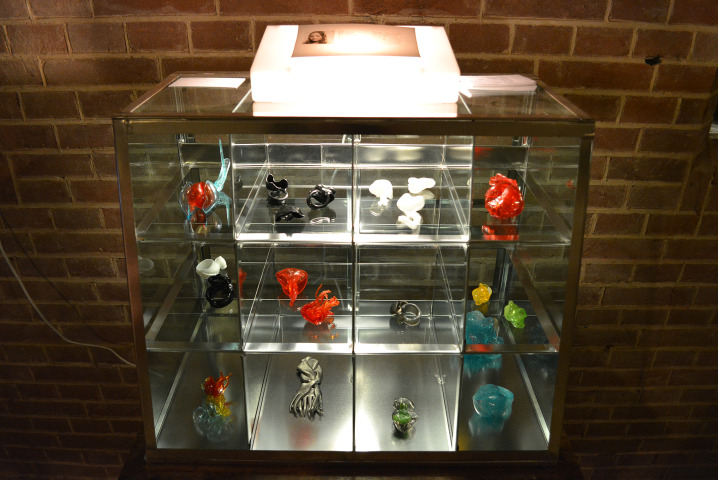 This summer the jewellerycollection Fossils of a Dream was also exhibited in Global Village’s groupexhibition at three other locations; 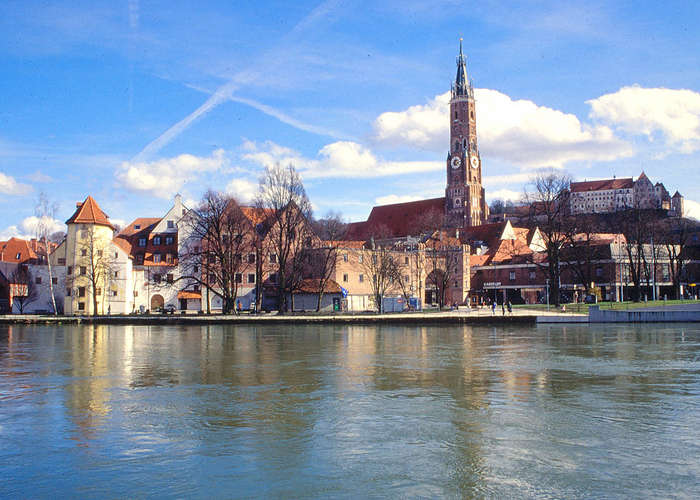 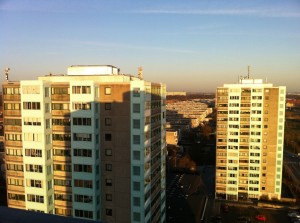 Still until October 2014 in the German Gemstone Museum in Idar-Oberstein!

“German Gemstone Museum in Idar-Oberstein is host of the mineralART2014

Following their exhibition in the Munich State Collection of Antiques,
the winning and other selected pieces will be displayed in the
German Gemstone Museum in Idar-Oberstein.

The competition is organised by the Museum and the judging took
place in its vaulted cellar, where the “mineralART 2014” exhibition
will also be shown between the end of May and end of October 2014.” 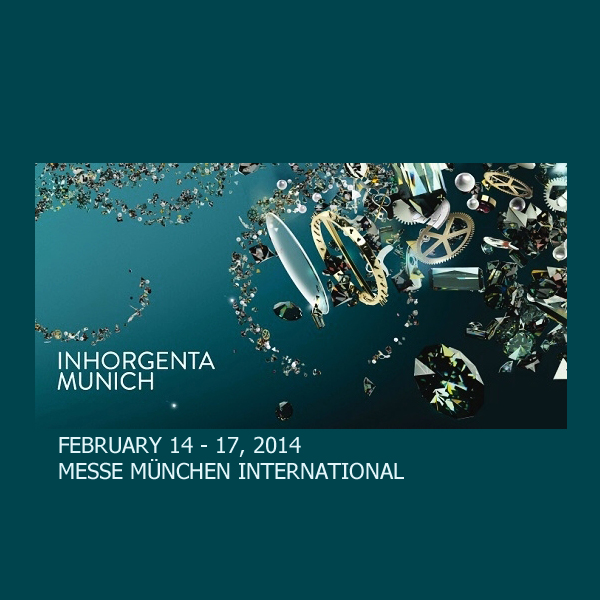 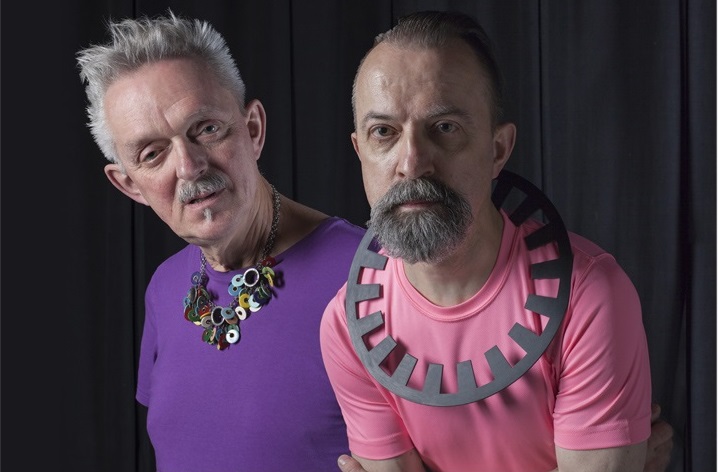 Until the 26th of January 2014  Paul Derrez and Willem Hoogstede have shown their private jewellery collection in their exhibition Dare To Wear  in the CODA Museum in Apeldoorn.  My necklace Siphonophora of the collection Fossils Of A Dream is proudly part of this collection since 2012!

My work has been exhibited by Galerie Ra at COLLECT Crafts Council from 10-13 May 2013 in the Saatchi Gallery in London, 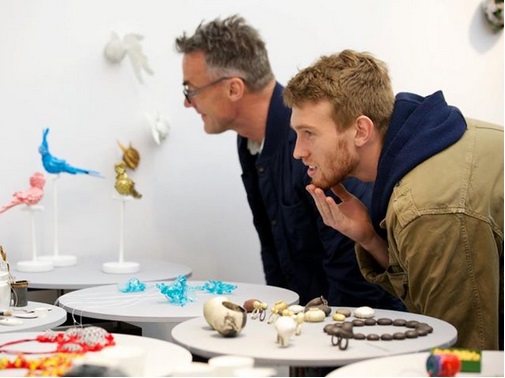 I am exhibitioning my new collection ‘Zima’, the second chapter of ‘Fossils of a Dream’ 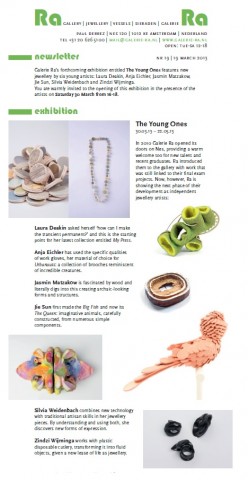 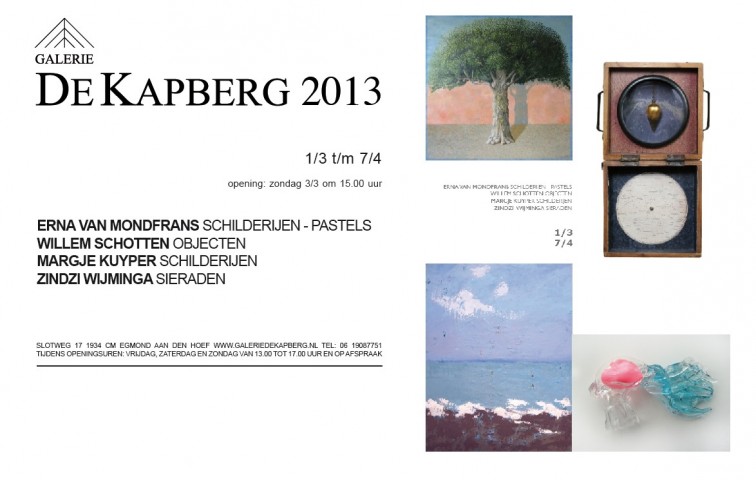 During my education at the Gerrit Rietveld Academie I have participated in the following exhibitions:

Fossils of a dream 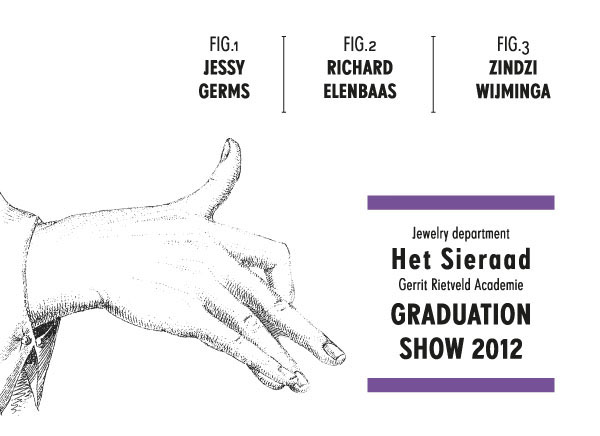 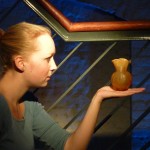 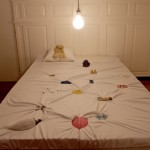 My Suitcase is my Oyster 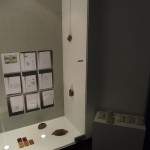